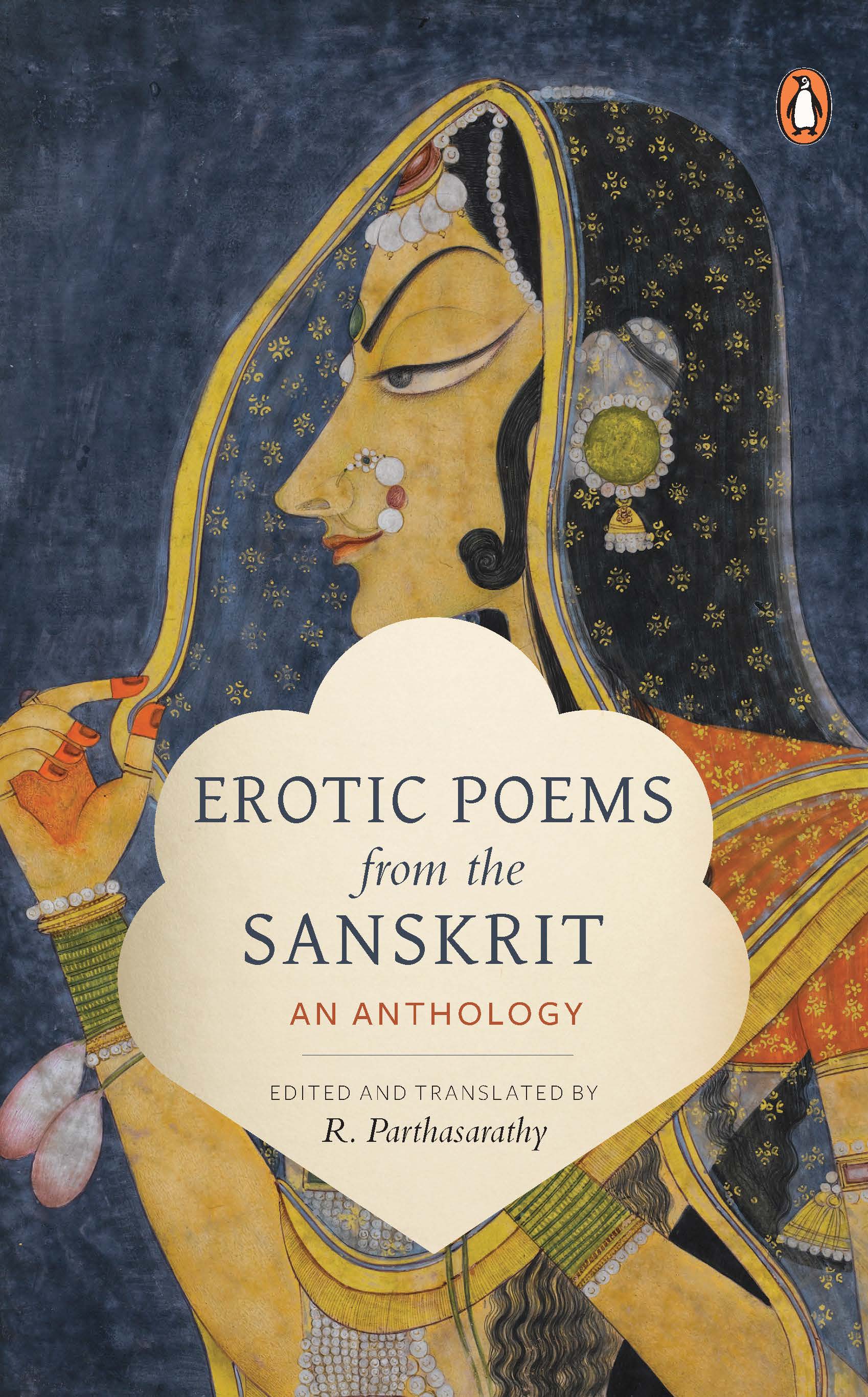 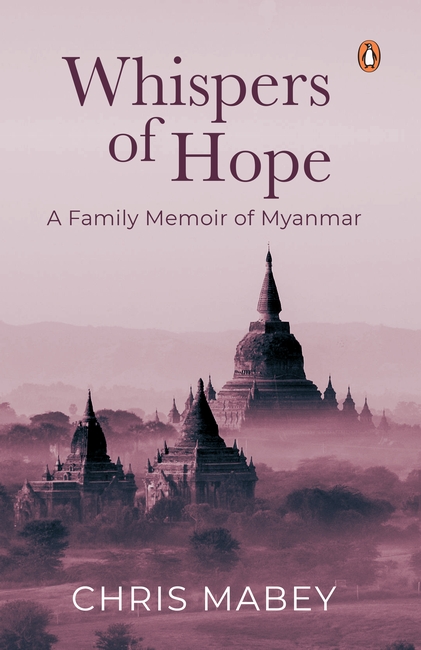 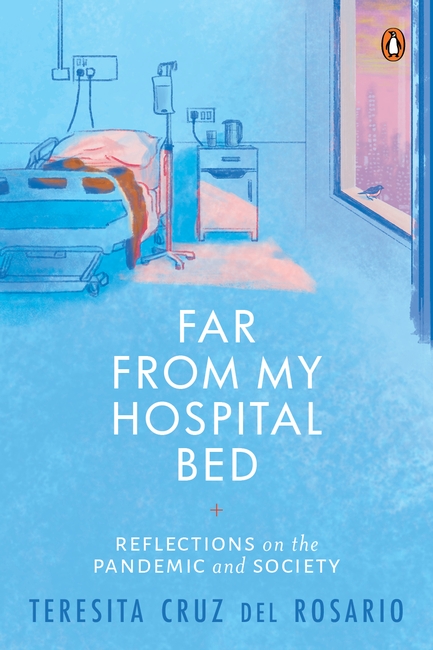 Far From My Hospital Bed 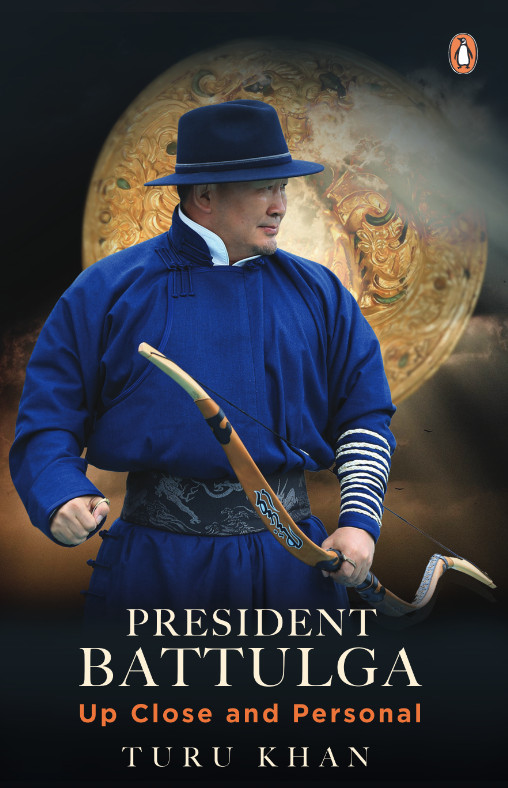 Battulga: Up Close and Personal 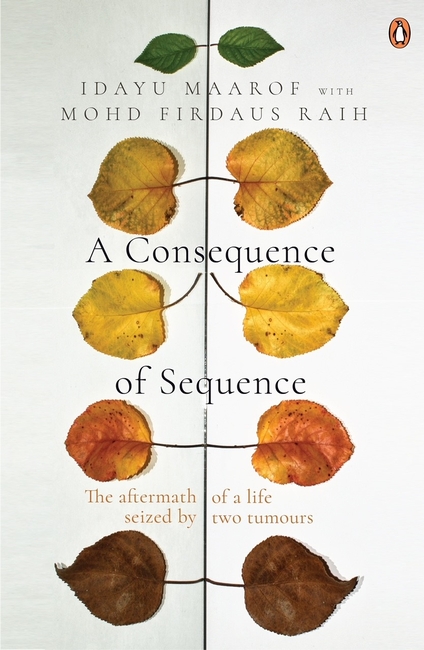 A Consequence of Sequence 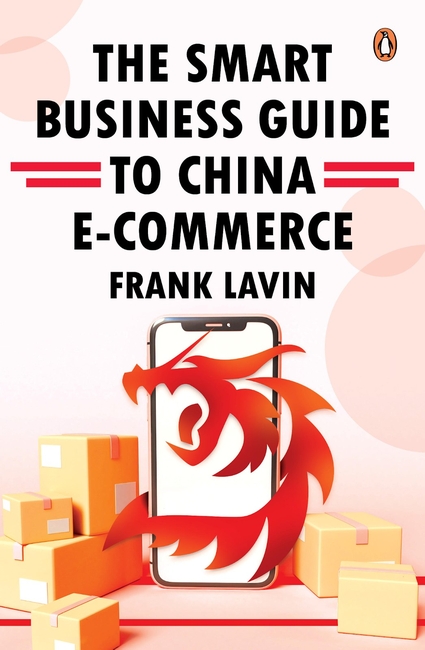 The Twelve Habits of Smart Skill-Building 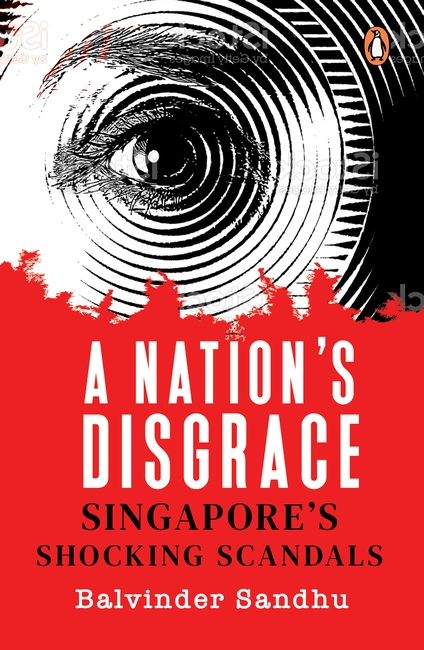 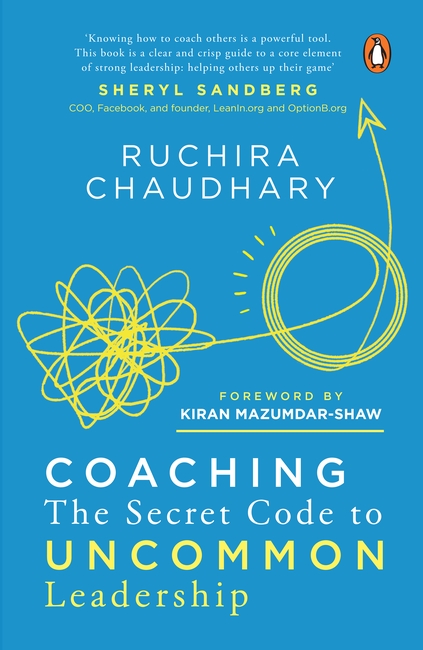 R. Parthasarathy is professor emeritus of English at Skidmore College. He is the editor and translator of The Tale of an Anklet: An Epic of South India (Columbia, 1993).