Growing up and having been educated (partly and mostly) in the UK, he embraced the expat life in his 20’s and hasn’t looked back since, having founded a controversial theatre company in Malaysia in the early 1990s, whose speciality was political and social satire. Subsequently, he has written for a number of high-profile media publications in Asia and beyond. Having trained as a chef, he helmed an award-winning restaurant and bar in East Malaysia, before becoming a well-known face on the region’s television screens while anchoring football and other sporting events for ESPN STAR Sports, Fox Sports and then Ten Sports. Returning to his true love, writing, Andrew now contributes to a number of publications both in print and online, and has irregular columns for Robb Report and Tatler.

Only Connect is his second novel, after Once Removed, published by Marshall Cavendish in 2009. He lives in Singapore with his long-suffering partner, three equally long-suffering cats, a shrew, 24 goldfish and Punch, the pleco. 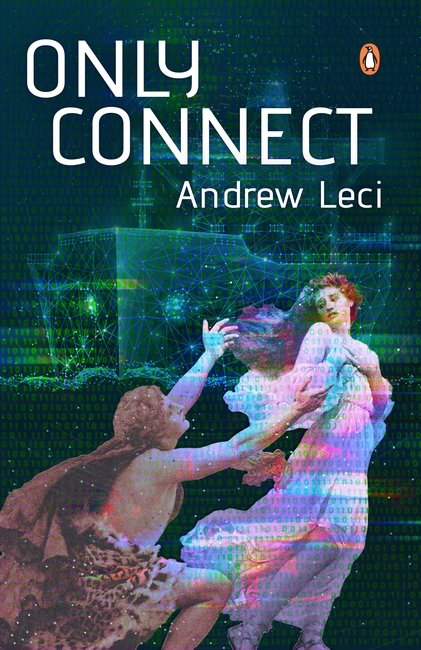