Aubrey Menard lived in Mongolia as a Luce Scholar from 2015 to 2016. She’s worked on democracy and governance issues in Asia, sub-Saharan Africa, Europe, Central America, and the United States. Aubrey is an expert on political transitions, elections, and democracy. She’s been published in the New York Times, Washington Post, Al Jazeera, Politico, the South China Morning Post, and more. Aubrey earned an MPhil in Politics from the University of Oxford and a Bachelor’s degree from Smith College. She is a Critical Language Scholar (Russian) and a Truman National Security Project Fellow. Young Mongols is her first book. Learn more at aubreymenard.com. 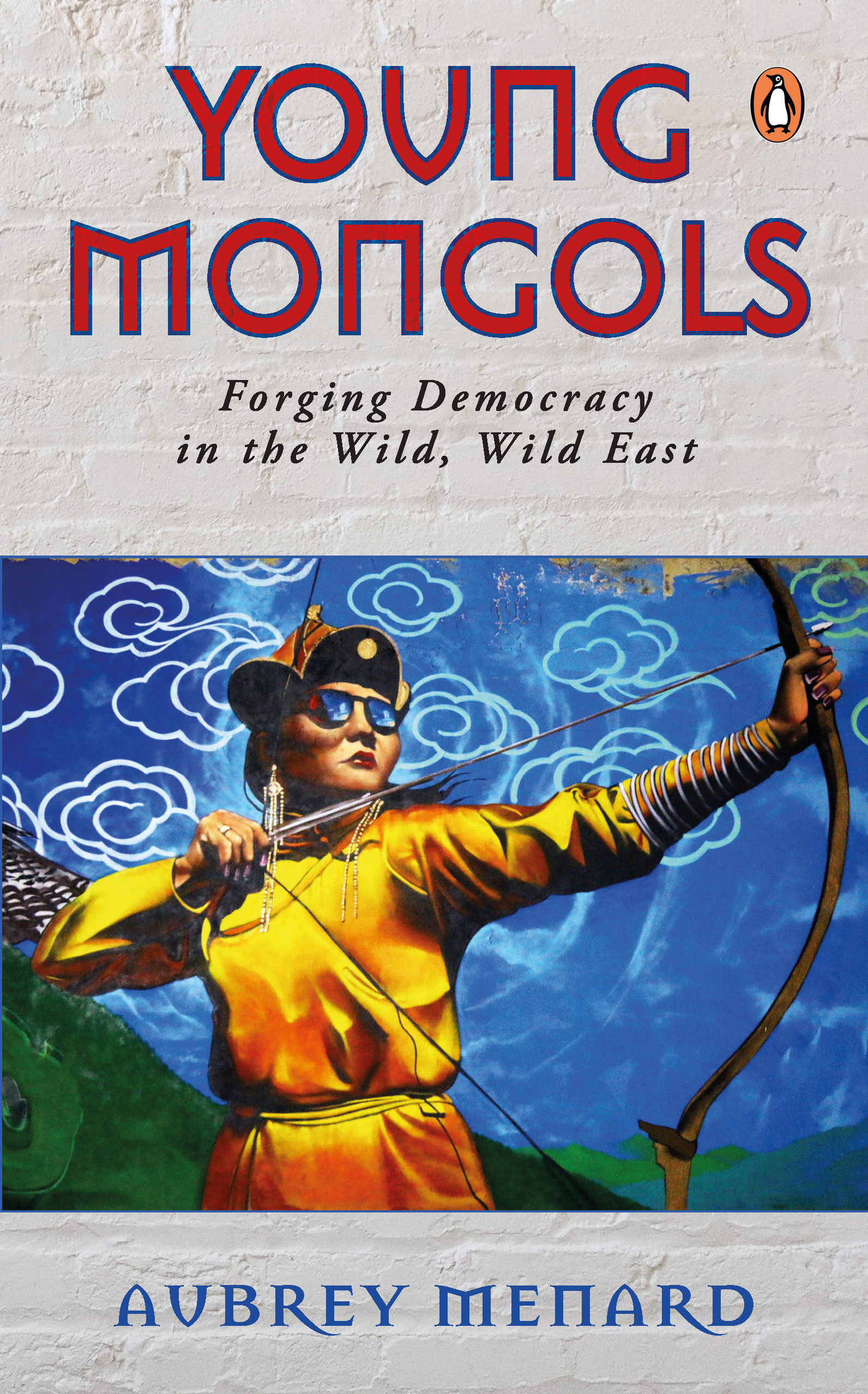