Danny Jalil majored in Multimedia Arts and studied Creative Writing and Screenwriting at LaSalle-SIA College of the Arts, during which time he wrote numerous short stories and film scripts.
His short film comedy “Spun” was nominated the merit prize at the National University of Singapore Student’s Union (NUSSU) Inter-Tertiary Video Festival.
He has also written movie reviews and conducted interviews for First Magazine and has had his works published in Singapore’s Greatest Comics (Nice One Entertainment) and ACTOR (A Commitment To Our Roots).
His novel The Machine Boy was a winner of NAC’s Beyond Words: Young and Younger Award and published by Straits Times Press and he has also written the graphic novel Lieutenant Adnan and The Last Regiment, illustrated by artist Zaki Ragman, published by Asiapac Books. 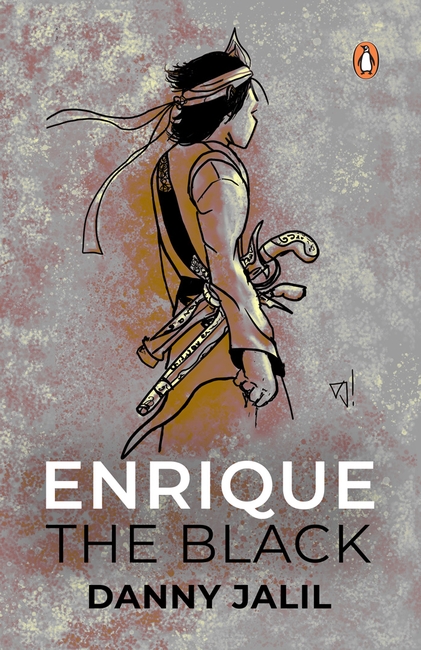