Don Bosco is an award-winning writer and publisher of thrilling fiction for teens and children. His stories are inspired by Asian legends and pop culture. He started the publishing studio Super Cool Books in 2011. In 2015, his Sherlock Hong series was released internationally. At the Popular Readers’ Choice Awards 2015, his Lion City Adventures series was awarded Best Book in the English (Children) Category and also Best Book Cover, English (Children) Category. His other gamebooks include Toy Mystery: The Secret of the Chatter Blocks and Fook Island. He is a member of the Gamebook Authors Guild. He maintains an influential blog and has also been a featured speaker at writing festivals and media content conferences. 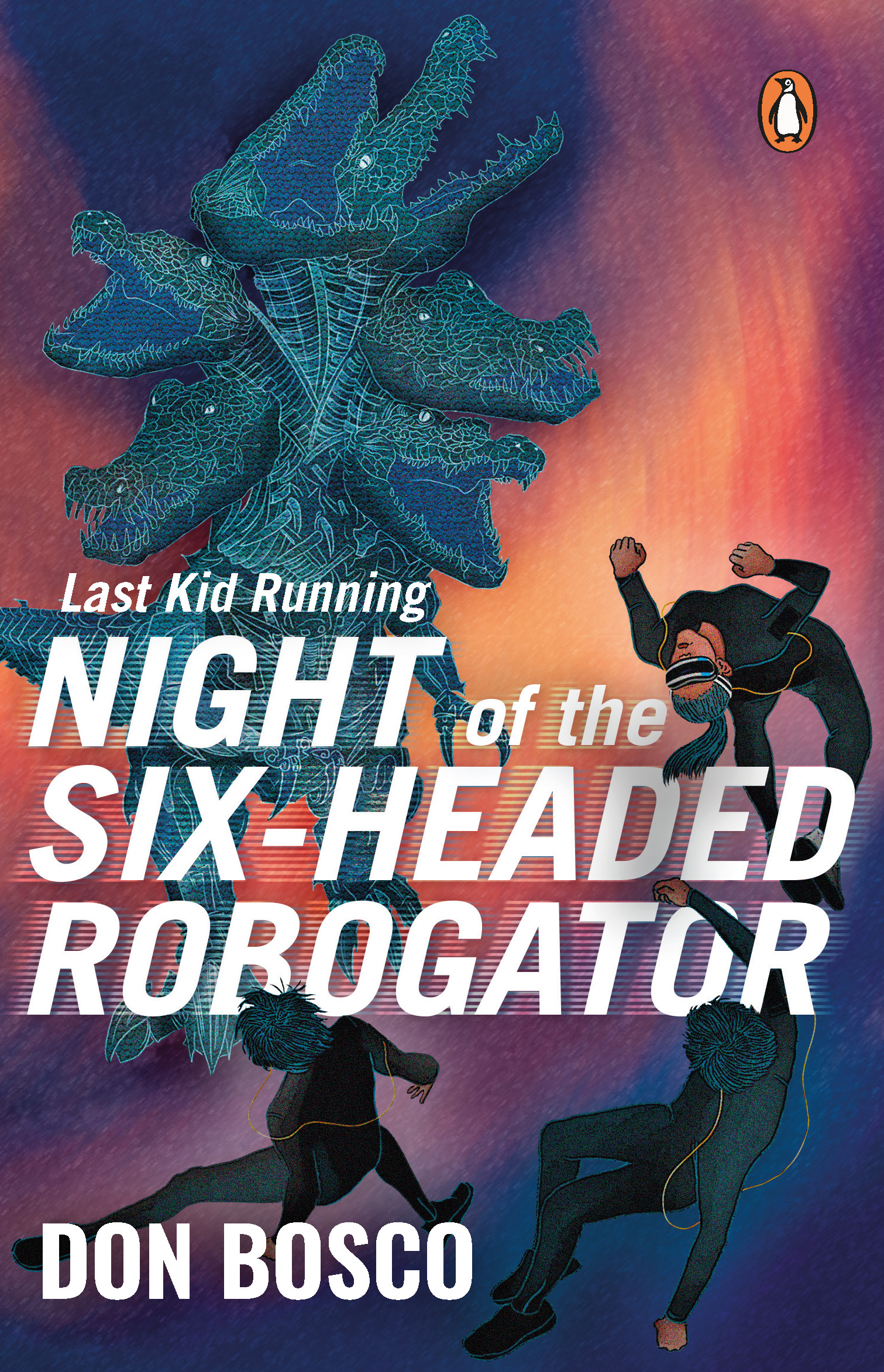 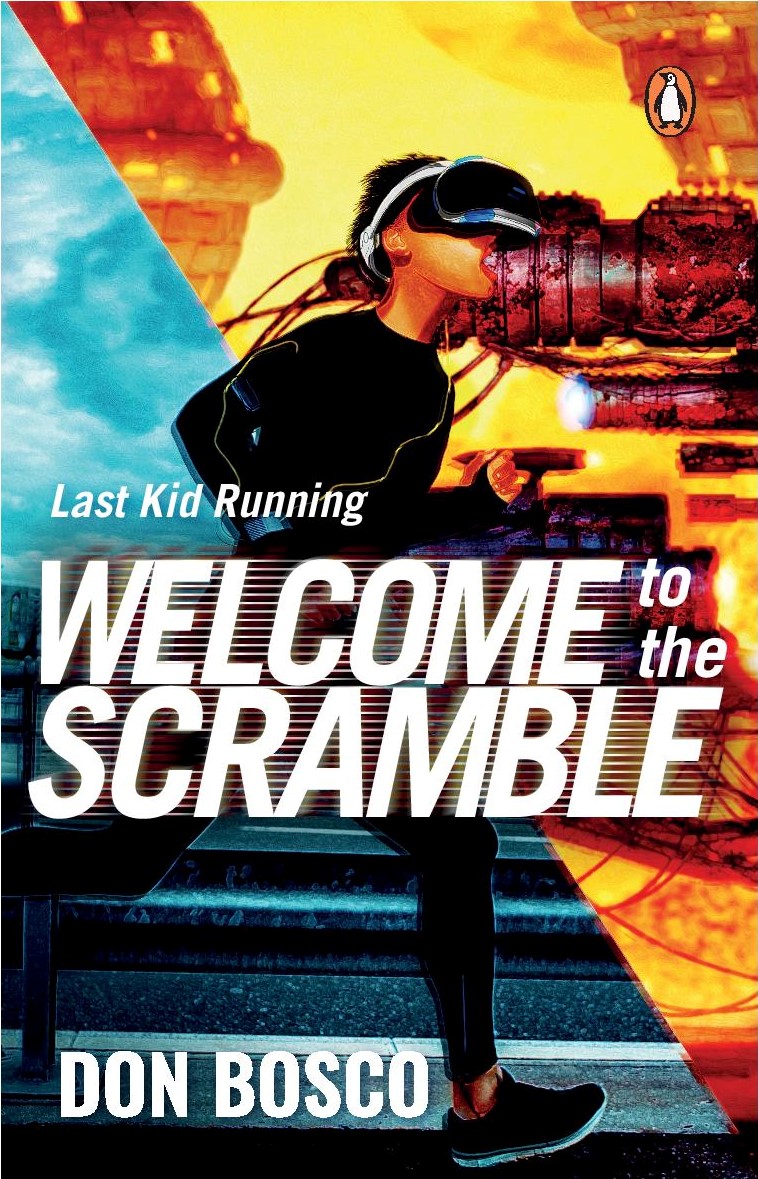