Edilberto C. de Jesus served as president of: Far Eastern University (1995-2002); the University of the Cordilleras (2008-2009); and the Asian Institute of Management (2009-2012), where he now holds a Professor Emeritus appointment.
In 1987, President Corazon Aquino appointed him Deputy Peace Commissioner, on secondment from AIM, where he was Chair of the Rural Development Management Program. In 1988, he received a concurrent appointment in the Cabinet as Presidential Adviser on Rural Development (1988-1992). Returning to AIM, he served as Associate Dean for Research and established its Policy Center.
He was president of the Philippine Association of Colleges and Universities and a board member of the Coordinating Council of Private Educational Associations when he was appointed Secretary of Education (2002-2004). He was President of the Council of Southeast Asia Ministers of Education Organization (SEAMEO) in 2003, later serving as its Secretariat Director in Bangkok (2005-2007). He served in the Asia-Europe Education Hub established by the Asia Europe Foundation for the ASEM (Asia Europe Ministerial Meetings) and has been on the Advisory Committee of the Philippine Business for Education since its inception in 2006.
He obtained a B.A. Honors Course in the Humanities, cum laude, from the Ateneo de Manila University and the M. Phil. and Ph.D. degrees in History from Yale University. He is the author of The Tobacco Monopoly in the Philippines: Bureaucratic Enterprise and Social Changes, 1766-1880 (Ateneo de Manila University Press, 1980) and co-edited, with Alfred McCoy, Philippine Social History: Global Trade and Local Transformations (Ateneo de Manila University, 1982). 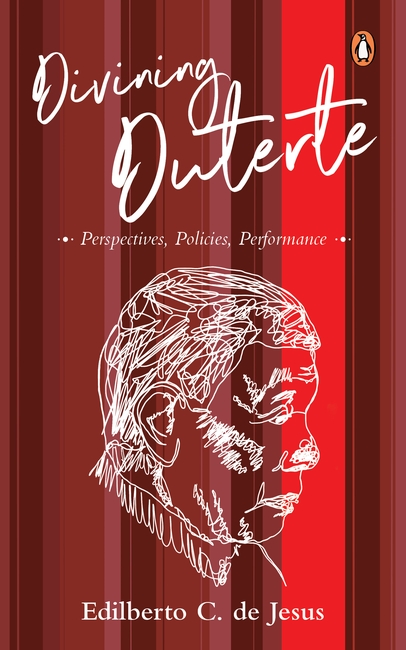