Gary Lai is an economist whose writing has appeared in the South China Morning Post (Hong Kong), the Daily Caller (USA), the Toronto Star, and the Daily Monitor (Uganda), among other publications, on topics ranging from Aboriginal employment in British Columbia to girls’ education in Hong Kong.
Gary’s interest in poverty issues led him to found the anti-poverty campaign TKO Poverty at Columbia University in 2005. Gary received a Bachelor of Arts in Economics from the University of Southern California and a Master of Economics from the University of Hong Kong. He also attended the University of British Columbia Allard School of Law and Columbia University. Lai was shortlisted for a Chevening Scholarship and was nominated for a JCI Hong Kong Ten Outstanding Young Persons Award in 2016. 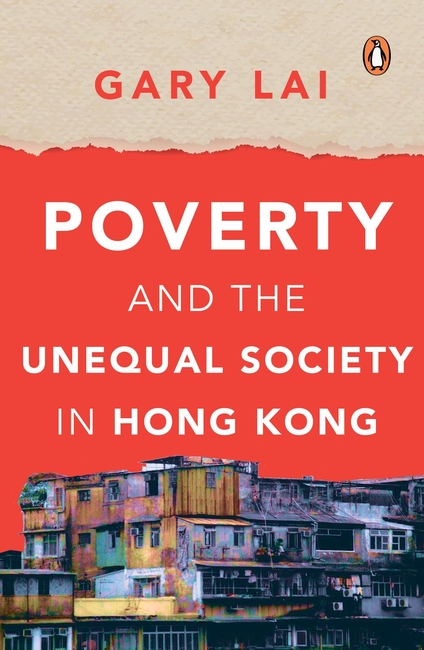 Poverty and the Unequal Society in Hong Kong