Born and raised in Singapore, Judy’s love for reading and writing began as a child when she was introduced to children’s storybooks written by authors such as Enid Blyton. During moments of inspiration, she would hunker down in a corner of her living room, writing stories of children going off on an adventure while the rest of the family members watched television. The decision to dedicate her time to writing came during her university years. After graduating from the National University of Singapore, she started writing for magazines while exploring other career opportunities. In 2017, she co-authored a book on branding titled Are You Brand Dead?. She currently lives with her husband in Singapore, where she also lectures at local tertiary institutions.
My American Sister is her debut novel. 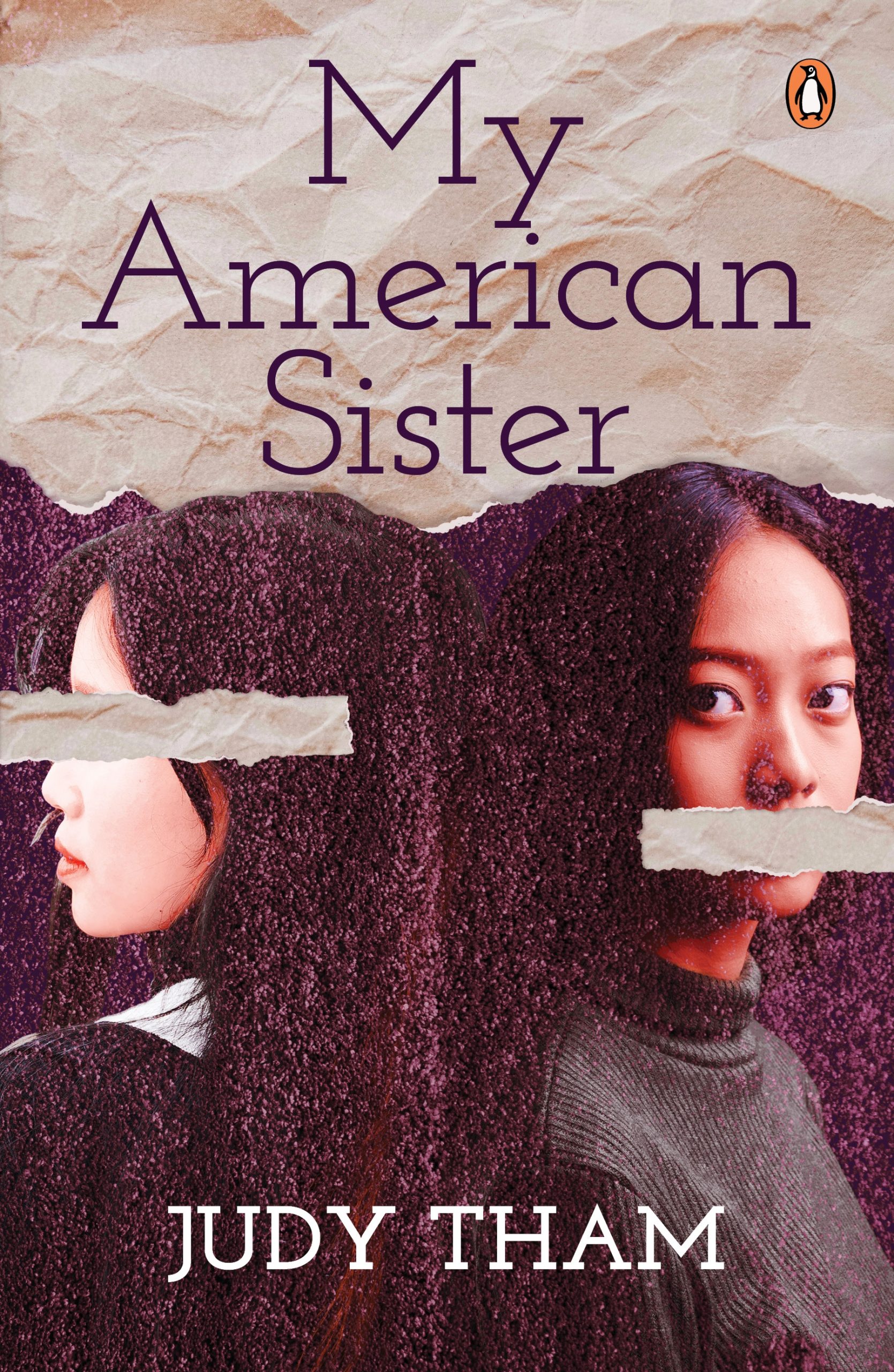