Laksmi Pamuntjak is a bilingual Indonesian novelist, poet, journalist, essayist, and food critic. Her first
bestselling novel, Amba: The Question of Red tells a modern story of two ill-starred lovers, Amba and Bhisma
of the great Hindu epic Mahabharata, who were driven apart by one of the bloodiest purges in the
20th century—the massacre of up to one million accused communists in Indonesia between 1965 and 1968.
The book won the Germany’s LiBeraturpreis 2016 and has been translated into several languages.
Laksmi’s second novel, Aruna and Lidahnya, was a bestseller in Indonesia and published in the US in February
2018 under the title The Birdwoman’s Palate (AmazonCrossing). 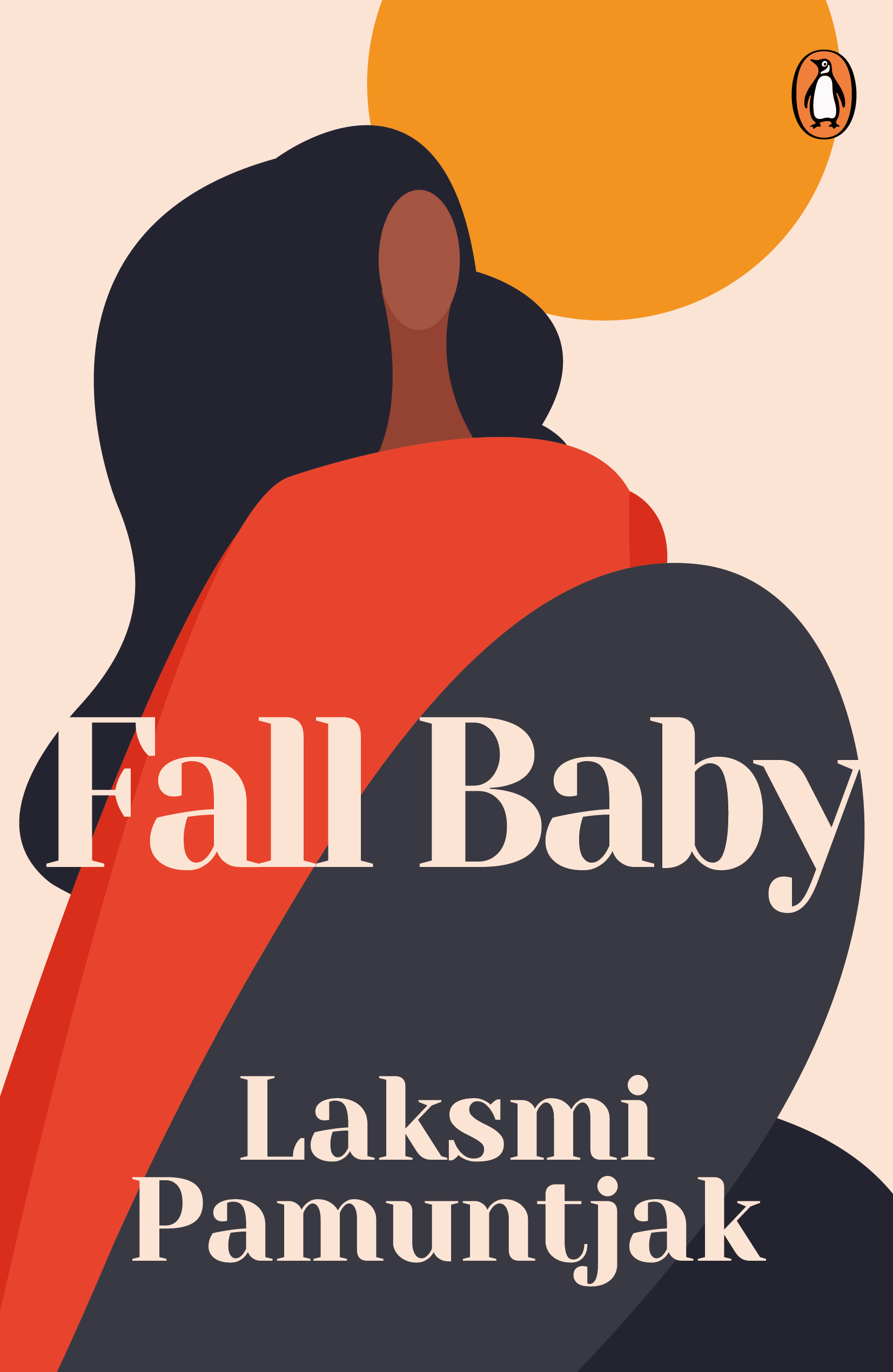