Lawrence is a Vietnam-born ethnic-Chinese Australian novelist and poet based in Melbourne. He has published two novels, four collections of miniature novels, four anthologies of prose, two collections of poems, and another set of short essays, all in Chinese.

His achievements and recognitions include fourteen different prizes in literature from Taiwan, Beijing, and Australia; and has been awarded fifteen service-related awards by the different Chinese societies, the premier of Victoria State, as well as the Prime Minister of Australia.

In 2005, Lawrence received the ‘Excellency in Contributing to Cultural Diversities Award’ from the Governor of the Victoria State, Australia.

Lawrence helped establish the World Chinese Writers Association of Exchange Inc in 2010, and then served as its President for two terms until 2016. This association has a membership of 133 writer-members. He is now the Honorary President.

He is also appointed as Honorary Head of the Chaoshan (Teoswa) School of Literature of Guangdong and the Honorary President of the International Association of Teochew People’s Literary and Arts. 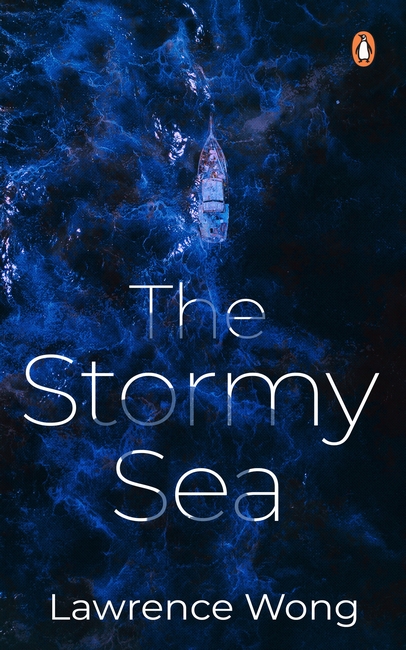