Lee Jeong-ho is a journalist and writer covering East Asia and the Korean peninsula. He has written for Bloomberg News, the South China Morning Post and News1 Korea. He believes that media exists for the progression of democracy, to empower individual citizens of democratic ideals through the dissemination of information.
Jeong-ho grew up in South Korea and Australia. He had also worked as an officer in the South Korean Air Force, before becoming a journalist. Two Sides Of A Lie is his first novel. 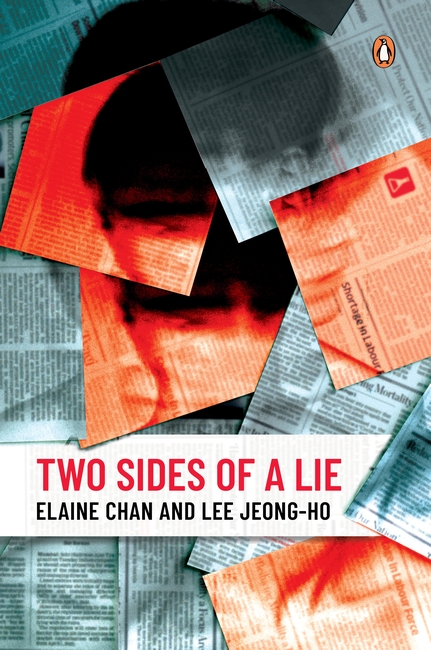 Two Sides of A Lie