A first-generation Italian, Linda Ganzini was raised in North Bay, Ontario, Canada. At an early age, she embraced her passions: singing, painting, and writing. While focusing on developing her creative skills, Linda received a scholarship to art college. She has worked abroad for most of her career as a
thriving graphic designer. Linda has written advertising copy for various international clients. A lyricist and singer, she co- wrote the theme song for an upcoming feature film, Love Letters to Amber. She also recorded “Vancouver City,” released during the 2010 Winter Olympics. The song was a global success, ranking it among YouTube’s top ten videos of the decade with over three million hits. Significant networks interviewed Linda’s creative team and aired the video on CTV Canada, Japan TV, and CNN’s broadcast of the Olympics. 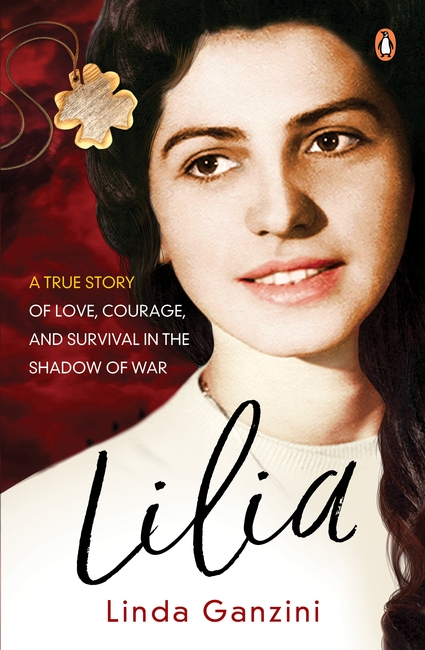