Lucy Hamilton grew up in Dronfield, a quiet town in the north of England. She lived briefly in Australia, before moving to Hong Kong, where she began work on her first novel, The Widening of Tolo Highway. The novel is a semi-fictional account of expatriate life in the New Territories, set against backdrop of the 2014 Umbrella Revolution. While writing Tolo Highway, she also trained as a Behaviour Analyst, dividing her time between the USA, Asia and the UK. In 2019, she completed a PhD in Creative Writing at the University of Sheffield, where she had previously studied English Literature as an undergraduate. She now teaches in Stylistics at the University of Nottingham Ningbo, China. 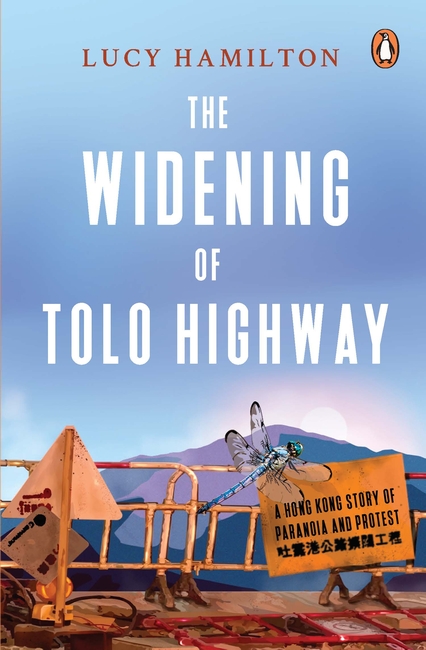 The Widening of Tolo Highway