Marga Ortigas has travelled the world as a journalist for three decades, with a career spanning five continents and two of the largest global news networks. After getting her start in the Philippines, she joined CNN in London, working across Europe and covering the war in Iraq from its inception. In 2006, she returned to Manila and the Asia Pacific region, reporting from the frontlines of armed conflict and climate change as senior correspondent for Al Jazeera. Her extensive coverage of the Muslim rebellion in the southern Philippines was recognised by the International Committee of the Red Cross for Humanitarian Reporting.
A British Council Chevening Scholar, Ortigas earned her MA in literature and criticism at the University of Greenwich. She speaks three languages, and is the editor of I, Migrant, an online platform which showcases writing from the diaspora, advocating a universal humanity beneath people’s differences. 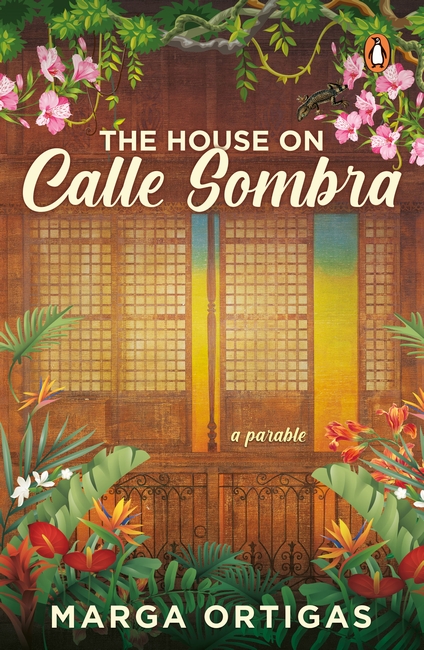 The House on Calle Sombra - A parable