Mark Powell was born in Sevenoaks, Kent, in 1963 and now lives in Singapore. He’s an award-wining novelist, playwright and screenwriter. Known as an explosive storyteller, Mark delivers brutally realistic fiction with strong, clever and fearless characters. He credits his adventurous and fun childhood for his creative talents. He writes in several genres including thriller, action and adventure, romantic comedy and mystery, for adults and young adults. 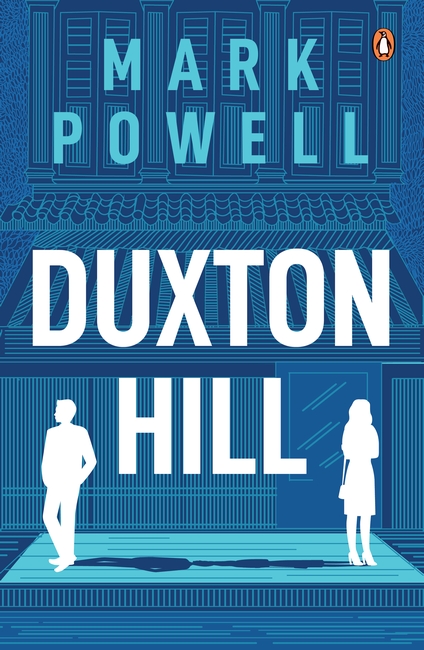 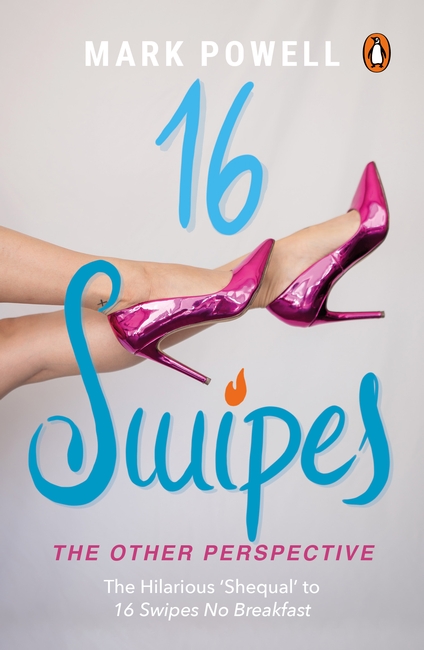