Moe Moe Inya was born in DaikU in 1944. While attending Yangon University in 1964, she began writing poems under her pseudonym from Inya Dorm. She wrote her first novel, Pyauk-thaw-lann-hmar san-ta-war in 1972 and received the National Literature Award for it in 1974. She also received short novel awards in 1980, 1982 and 1986 for the novel and short novel collections. Her books have been translated into English, Russian, Japanese and Chinese.

Her family owns and runs Sarpaylawka Publishing House, winner of the lifetime accomplishment award at the 2020 Publishing Awards in Myanmar. 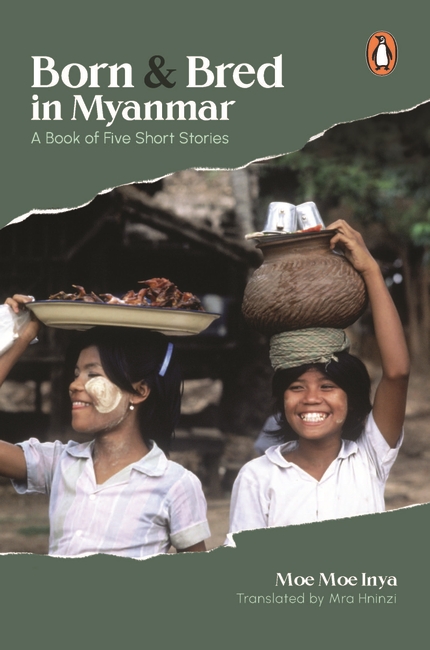 Born and Bred in Myanmar