Nguyen Thanh Hien was born in 1940 in Nam Tuong village, An Nhon district, Binh Dinh Province in Vietnam, the country central to his literary works.
He graduated with a BA in Western philosophy from the Saigon University of Literature. During the Vietnam War, he participated in the student movement against the war in Saigon and wrote stories for the anti-war magazines Trinh Bay and Doi Dien. Currently he is based in Qui Nhon city, vernacularly known as Gia, where he works as an educator and author.
He has written twenty-four novels, twenty-two epic poems, three volumes of short stories and numerous poems, some of which have been printed into books and a variety of which have been widely published on domestic and foreign literary websites. 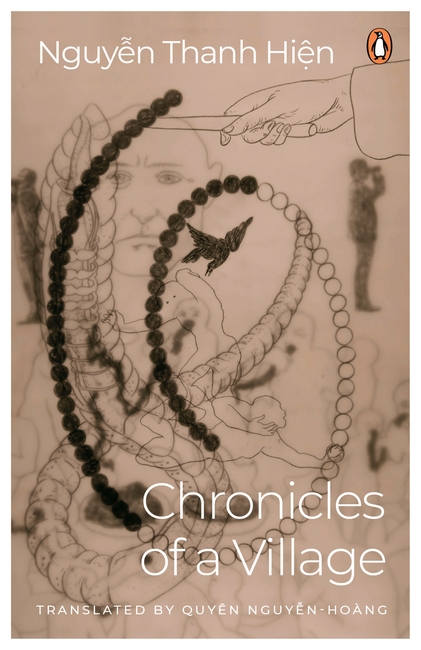 Chronicles of A Village