He was elected as a state legislator in the neighbouring Selangor at 26, the youngest candidate to win in the 2008 elections.

Born in 1982, Nik Nazmi grew up in the suburb of Petaling Jaya. He attended the prestigious Malay College Kuala Kangsar before receiving a scholarship to read law in King’s College London, where he became active in student organisations during the Reformasi and anti-Iraq War movements.

He returned in 2005 to serve his scholarship sponsors but resigned less than a year later to work for Opposition Leader Anwar Ibrahim.

As a state legislator, Nik Nazmi was appointed to various positions in the Selangor Government and KEADILAN. He was re-elected to the State Assembly in 2013 and was appointed to Selangor’s EXCO (i.e. the state cabinet), overseeing the education, human capital and science portfolios.

In 2014, he was elected as the Leader of KEADILAN’s Youth Wing and later became the opposition coalition PH’s Youth Leader.

In the 2018 election, Nik Nazmi contested in Setiawangsa, a stronghold of the dominant UMNO party. That election not only saw Nazmi’s victory but UMNO’s first-ever defeat at the
federal level.

He lives in Petaling Jaya with his wife, Farah and their children. 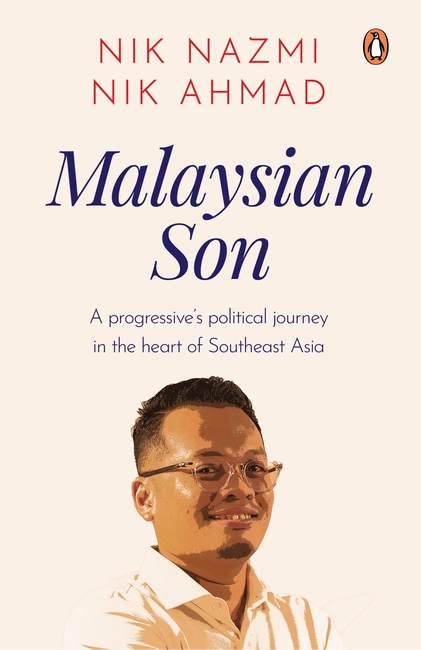