Raissa Falgui’s fiction has been published in various anthologies: “The Sorceress Queen” in Alternative Alamat, “Dreaming of the Sea” in Of Words and Water 2014, and “Light in the Water” in Likhaan 8. Her stories have also appeared in The Philippine Graphic, including “In the Dark Zone” which was a third prize winner of their 1999 contest. She has also published a young adult historical novel, Woman in a Frame, which was a finalist for the 2015 National Book Awards and winner of the 2013 Filipino Readers’ Choice Award for fiction. Her other published books are children’s picture books: Hating Kapatid, Bilangan sa Karagatan, and A Boy of Buhi. She is a graduate of the University of the Philippines with a BA in Art Studies and an MA in Creative Writing. 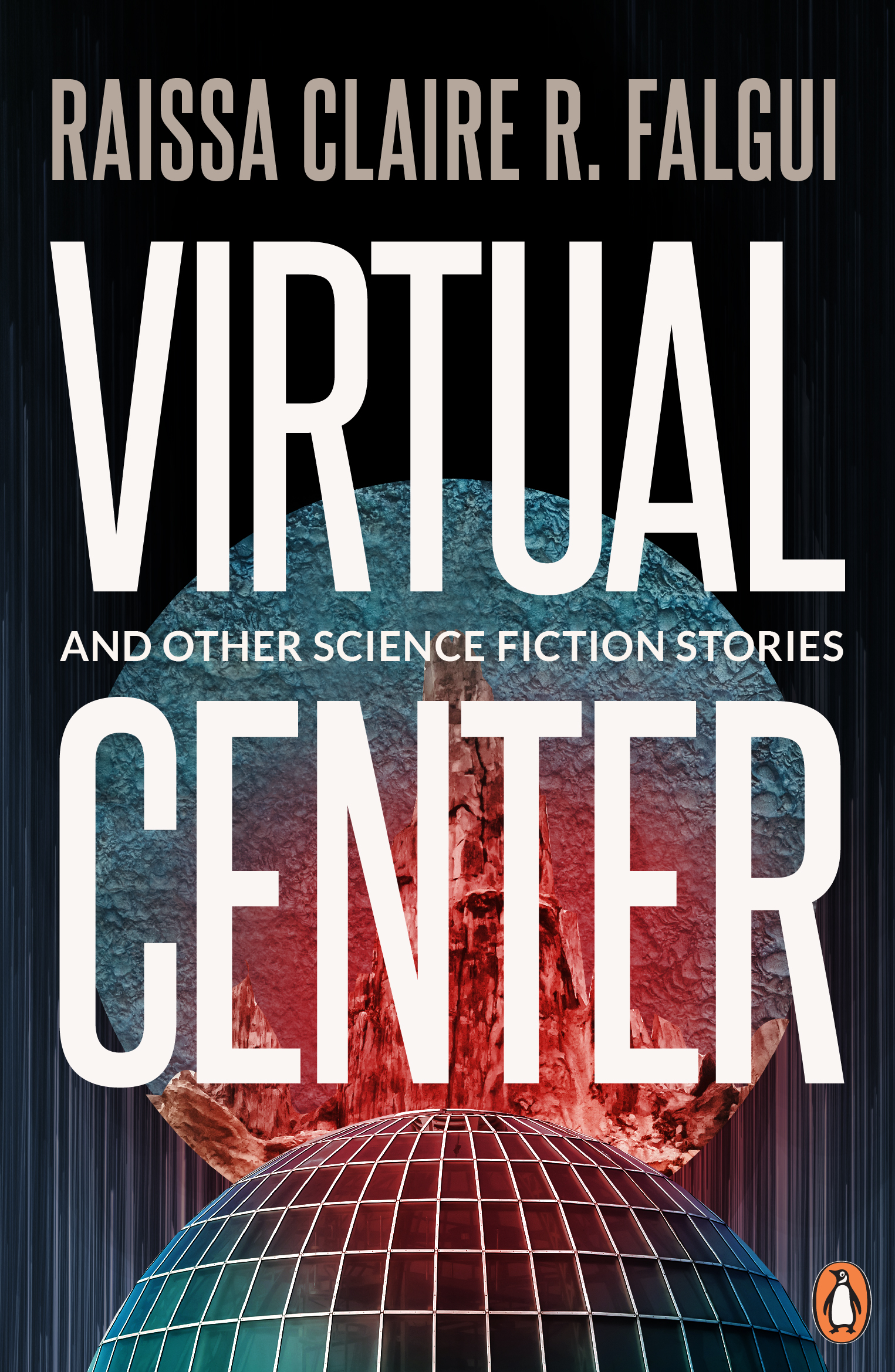