Ram Anand is a published writer, filmmaker, and a former journalist based in Malaysia. He had also spent over eight years writing for various news publications in Malaysia- namely Malaysiakini, The Malaysian Insider, The Malay Mail. He periodically writes opinion pieces in The Malay Mail after leaving journalism in 2018.
He recently finished a Masters in Directing Film and Television at Bournemouth University, United Kingdom, and has written and directed three short films to date, two in United Kingdom, and another in India. His Tamil language short film made in India, Andhi, is currently being previewed at several film festivals across India. 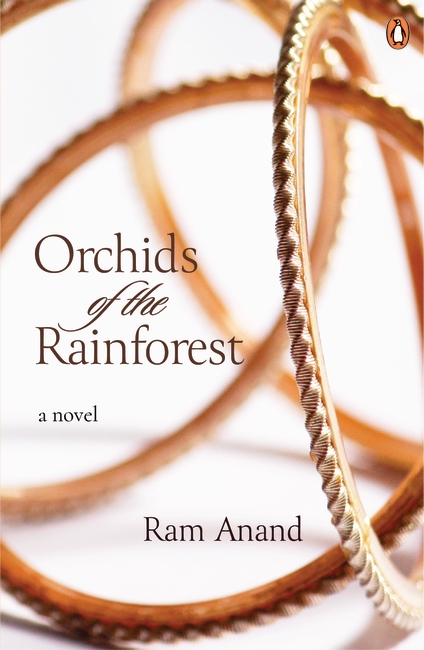 Orchids of the Rainforest