Robin Hemley (Robinhemley.com) was born in New York to a literary family. His parents were both writers and publishers and translators of the Nobel Laureate Isaac Bashevis Singer. He grew up in the Midwestern U.S. and studied as a high school student in Osaka, Japan. At Indiana University, he majored in Comparative Literature and also studied Japanese and other subjects in the East Asian Languages and Culture Department. He received his MFA at The Iowa Writers Workshop in the 1980’s. Since then, he has been a professor at a number of universities, including The University of North Carolina at Charlotte, Western Washington University, St. Lawrence University, where he was then inaugural Viebranz Chair in Creative Writing, The University of Utah, The University of Iowa, where he directed the Nonfiction Writing Program for 9 years, Vermont College of Fine Arts, where he was Faculty Chair, and most recently at Yale-NUS College in Singapore, where he was the inaugural Director of the Writers’ Centre and where he is currently Professor of Humanities and Writer-in-Residence. He frequently gives writing workshops around the world. He is likewise a Professor Emeritus at the University of Iowa and Distinguished Visiting Faculty at RMIT University in Melbourne.
He has published fourteen books of fiction and nonfiction and his work has been published in many of the leading journals in the U.S. as well as in the U.K. Australia, Canada, Germany, Japan, Singapore, The Philippines, China, Iceland, and Ukraine. He has been awarded fellowships from the Guggenheim Foundation as well as the Rockefeller Foundation, three Pushcart Prizes in both nonfiction and fiction, The Independent Press Book Award, The Nelson Algren Award for Fiction, an Editor’s Choice Award from The American Library Association, the Governor’s Award from the State of Washington, and many others. He has been a Fellow at the Bellagio Center for the Arts at Lake Como, Italy, The Fine Arts Work Center in Provincetown, The MacDowell Colony, Varuna Writers Centre, The Bogliasco Foundation, The Hermitage, Virginia Center for the Creative Arts, and many others. He is the Founder and past President of NonfictioNOW, the leading international conference for literary nonfiction. He is a Contributing Editor of The Iowa Review, and Fourth Genre and with the writer Xu Xi, he organizes writing retreats and workshops through Authors at Large (AAlauthors.com). 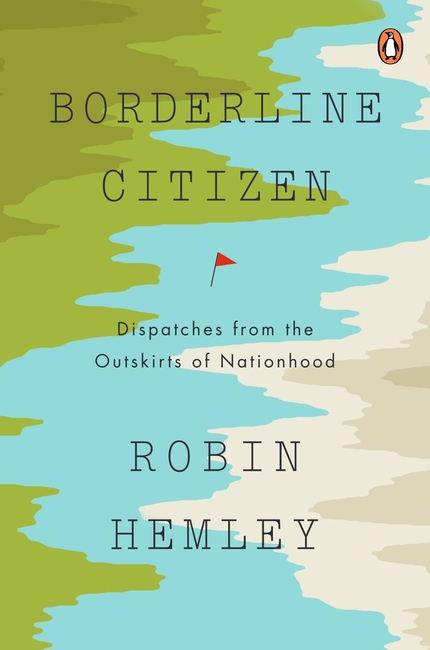