An international correspondent with over 22 years of reporting experience in the region, Romen Bose worked as a Political Communications Consultant for former Malaysian Premier Najib Razak for six years and was a close confidante to decision makers in the upper echelon of the country’s political elite. Before setting up his own consultancy, Romen was head of Asian social media at IHS Markit and worked as a senior foreign correspondent with French news agency AFP based in Kuala Lumpur. He was the founding president of the Foreign Correspondents Club of Malaysia and a senior producer with the English service of Al Jazeera International when it opened its regional base in Malaysia. Prior to this, Romen was the Indochina Bureau Chief for Channel News Asia and has also consulted for the United Nations. Romen has also researched and written extensively on the second world war and its impact on Southeast Asia. 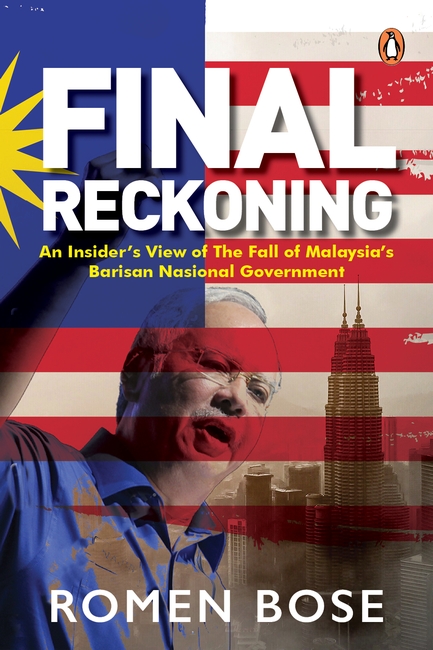 Final Reckoning: An Insider’s View of The Fall of Malaysia’s Barisan Nasional Government