Writer-historian Sandeep Ray was born in Malacca in 1969 and has lived in Kolkata, Massachusetts, and Singapore. He began his career as a documentary filmmaker, transitioned to academia and subsequently taught at universities in the United States and in Southeast Asia. In 2021, Nikkei Asia described him as an author who ‘writes with the zeal of a historian and the passion of a film critic’. Sandeep’s own award-winning films have screened at numerous festivals internationally. Hailed as ‘cinematic and deeply resonant’, A Flutter in the Colony is his first novel. 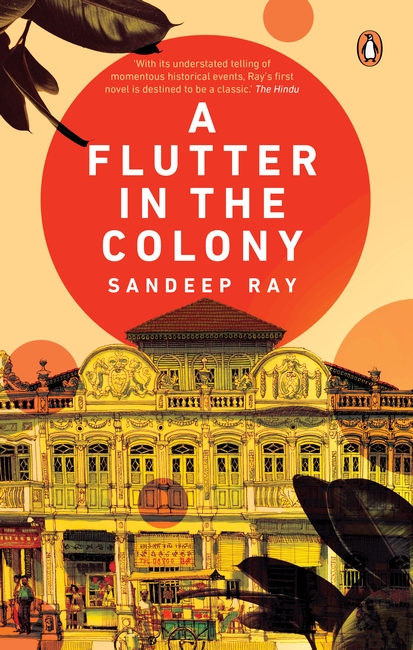 A Flutter in the Colony