Shivani Sivagurunathan has been writing and publishing fiction and poetry for twenty years. Her writing has always been grounded in a Malaysian context and supported by a metaphysical foundation – it combines the local and the concrete with the universal and the abstract, reminiscent of the South American magical realist writers like Gabriel Garcia Marquez and Mario Vargas Llosa.
In her first book, Wildlife on Coal Island, she created a fictional island as a means to explore the Malaysian context in ways that a non-fiction setting could not. The Indian writer Tabish Khair, described the book as ‘R.K. Narayan’s Malgudi, turned into an island, meets Rudyard Kipling’s Jungle Book in this highly readable collection of stories by a new and distinctive voice from Malaysia’. It was republished by HarperCollins India in 2012.
Her short stories and poems have appeared in numerous international journals and magazines including Cha: An Asian Literary Magazine, Agenda, Construction Literary Magazine and many others. 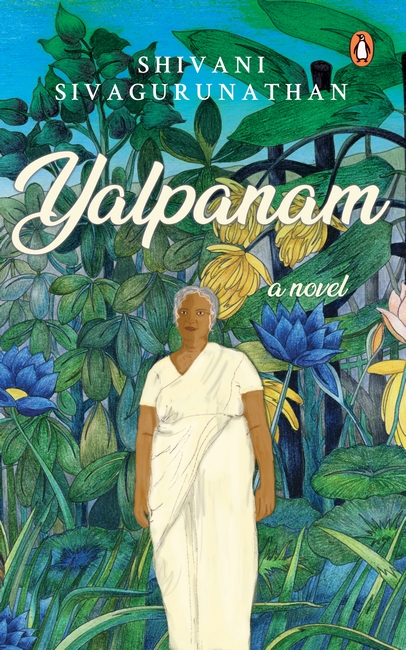