Venita Coelho works with words, images and paint. She is the author of seven
published books with three more scheduled for publication in 2019. She has
written an award-winning trilogy published by Hachette India. Tiger by the Tail
won a special jury mention at the Neev Awards 2018. Dead as a Dodo won
The Hindu Goodbooks award for best Children’s Fiction in 2016. Monkey See
Monkey Do was nominated for The Hindu Goodbooks award for best Children’s
fiction in 2017. Boy No. 32 published by Scholastic, was nominated for the
Neev Awards 2018. Her book of feminist ghost stories, The Washer of the Dead,
published by Zubaan/Penguin was shortlisted for The Frank O’Connor Awards. 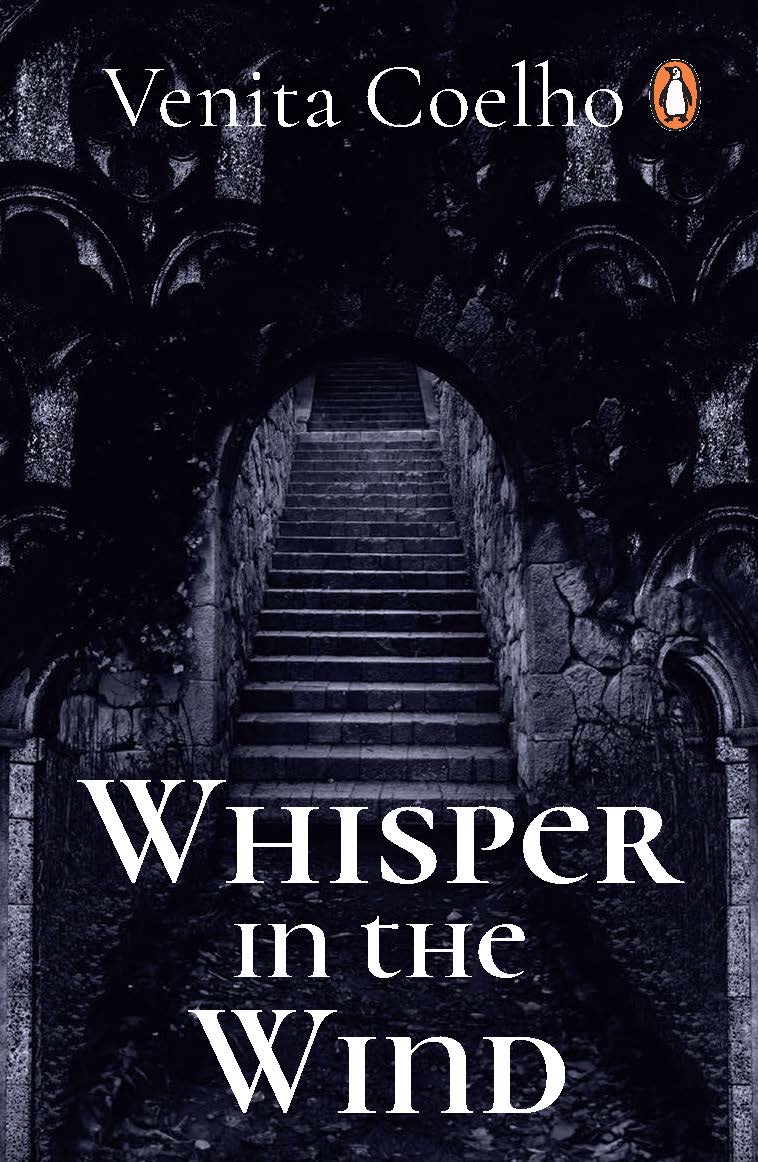 Whisper in the Wind