Victor Hugo was born on 26 February 1802 at Besançon, where his father, an officer under Napoleon, was stationed. After his parents separated in 1812, Hugo lived in Paris with his mother and brothers. At twenty he married Adele Foucher and published his first poetry collection. Hugo was elected to the Academie Francaise in 1841. The accidental death two years later of his eldest daughter and her husband devastated him and marked the end of his first literary period. By then politics had become central to his life. Though he was a Royalist in his youth, his views became increasingly liberal after the July revolution of 1830. He initially supported Louis Napoleon, but turned against him after being denied a role in government following the coup d’état of 1851 and was forced into exile in Brussels and Jersey. After the fall of the Second Empire in 1870, Hugo returned to France and was re-elected to the National Assembly, and then to the Senate. Hugo is celebrated as a politician, a social campaigner, a poet and a novelist. His most famous works include Notre Dame de Paris (1831) and Les Misérables (1862). Victor Hugo died on 22 May 1885 and his state funeral was attended by thousands of mourners. 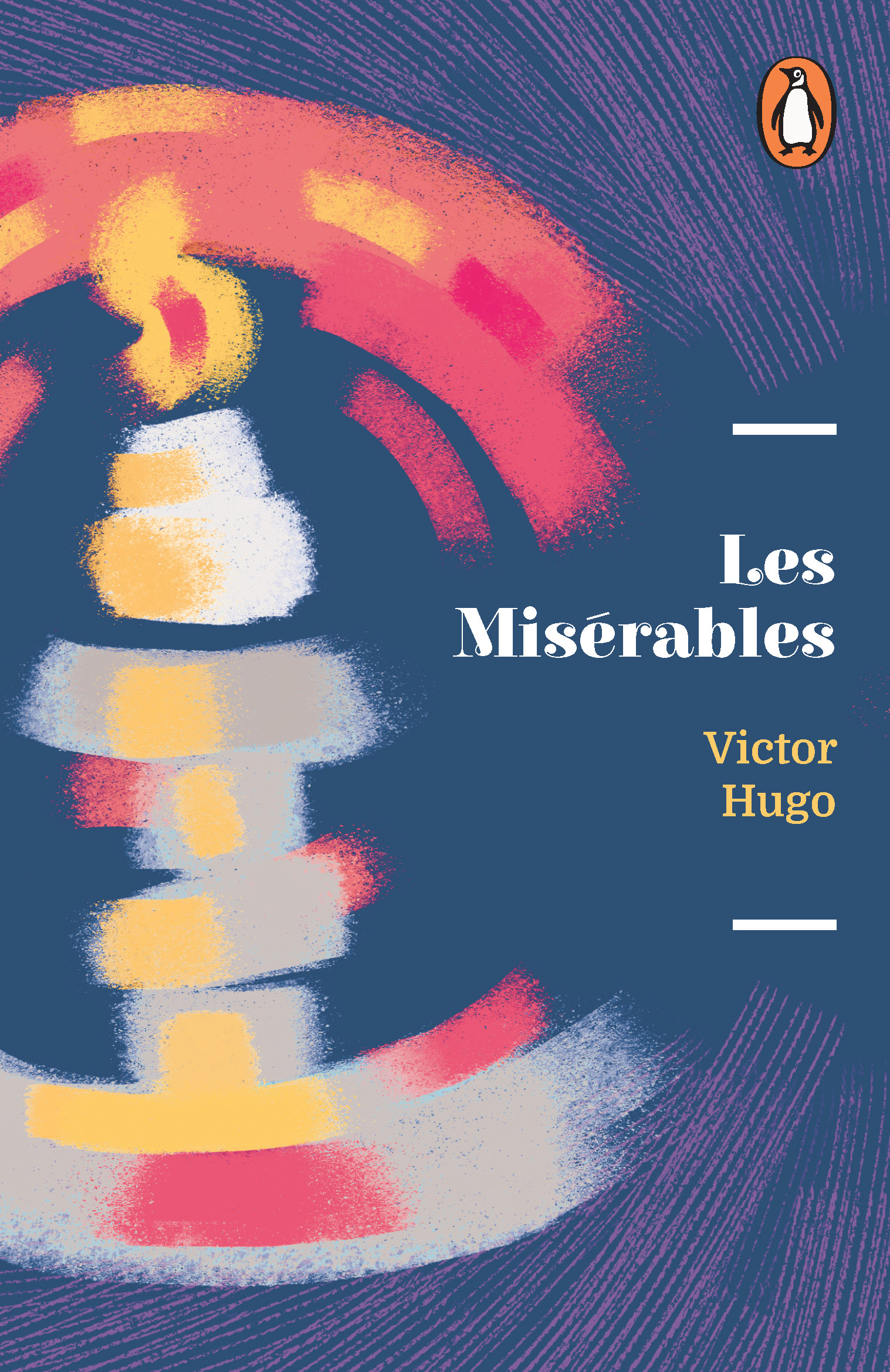