Vincent C. Sales has been a writer for over 25 years.

He began his career as an advertising copywriter in OgilvyOne and spent a decade in the industry working for agency startups and as a freelancer.

As a journalist, he was editor-in-chief of the consumer electronics magazine T3, which he helped to grow into one of the Philippines’ top men’s magazines.

After transitioning to digital, he has been a content creator for several Asian online platforms, currently for the health platform Hello Health Group.

During a five-year stint in his dream job as a stay-at-home dad, he wrote the novel The End of All Skies, the inception of which began over 20 years earlier.

He is the author of several other books, including a self-published anthology of short fiction, Children in Exile. He has also written a trilogy of best-selling genre novels for Summit Books.

He has been published in the Philippine Graphic and is a fellow of the 34th University of the Philippines National Writer’s Workshop.

He lives in Manila with his wife, three children, two hamsters, and a rabbit. 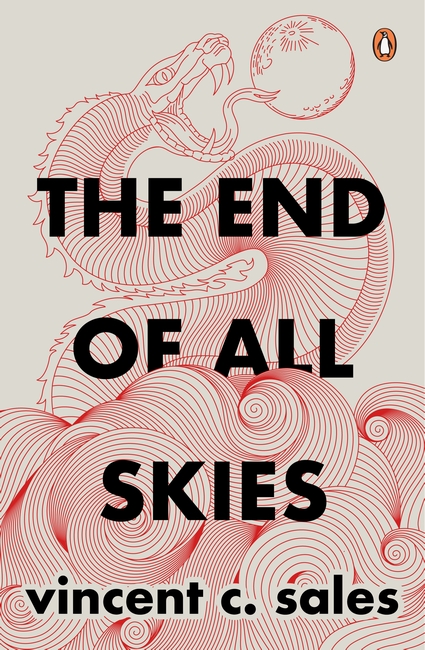 The End of All Skies